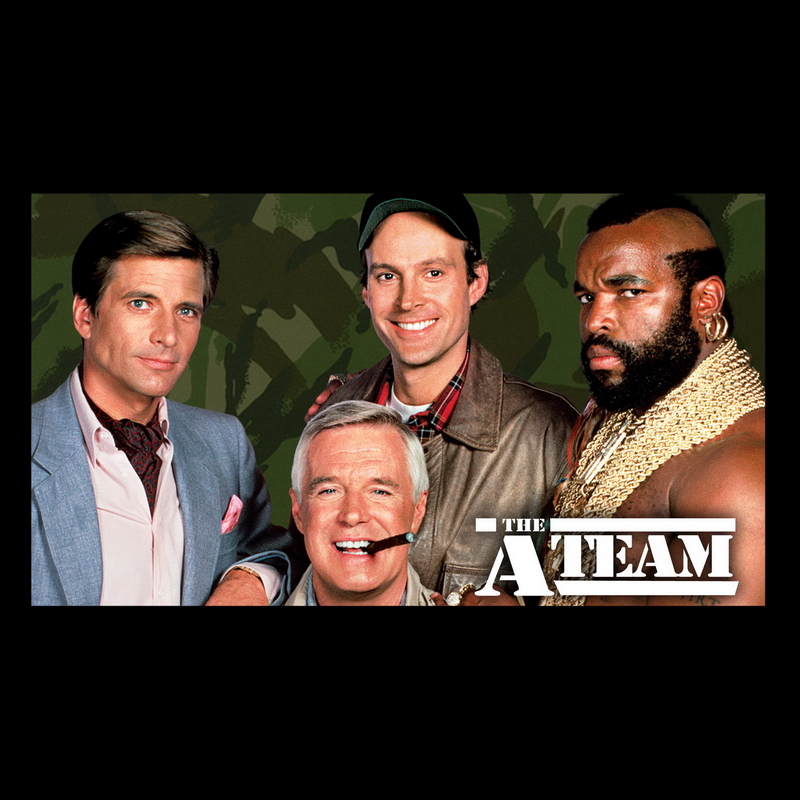 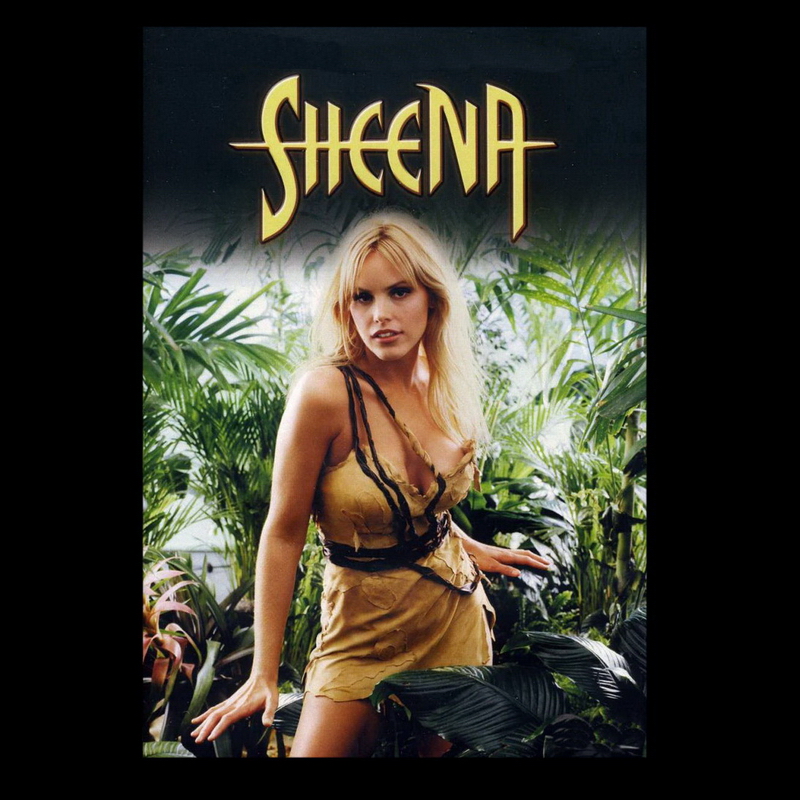 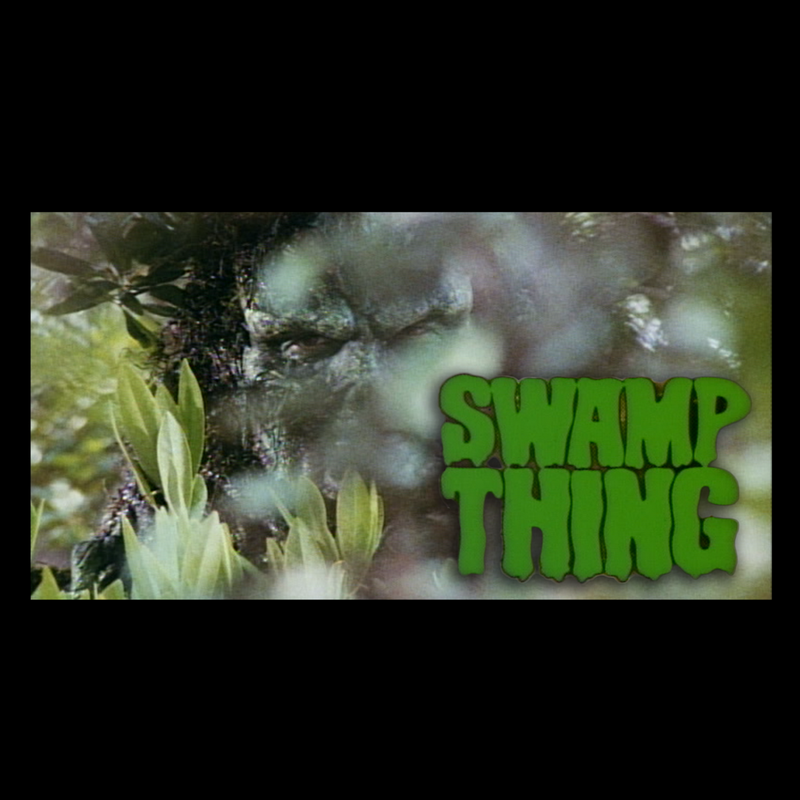 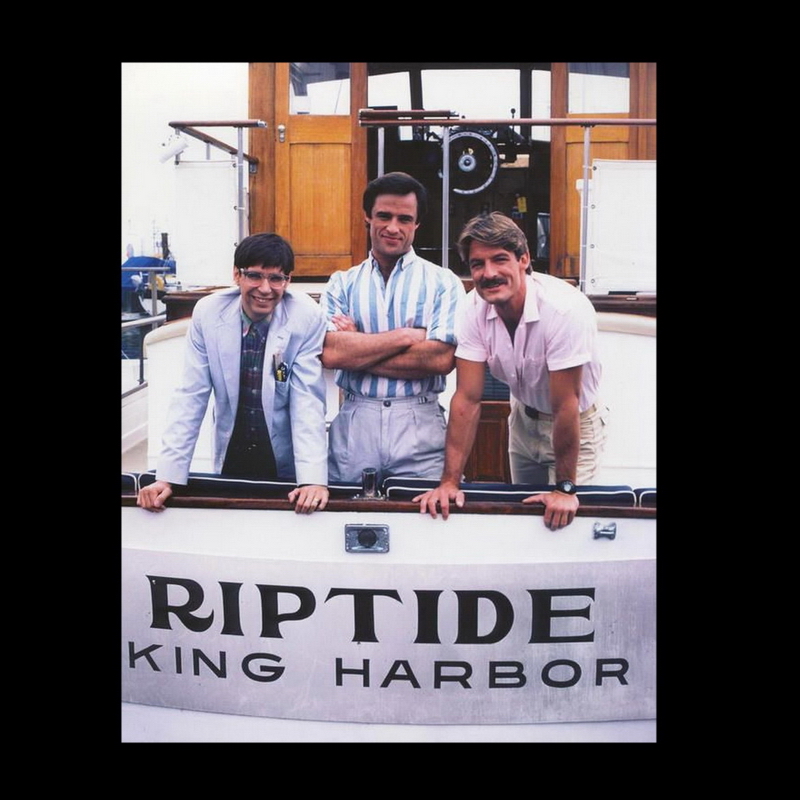 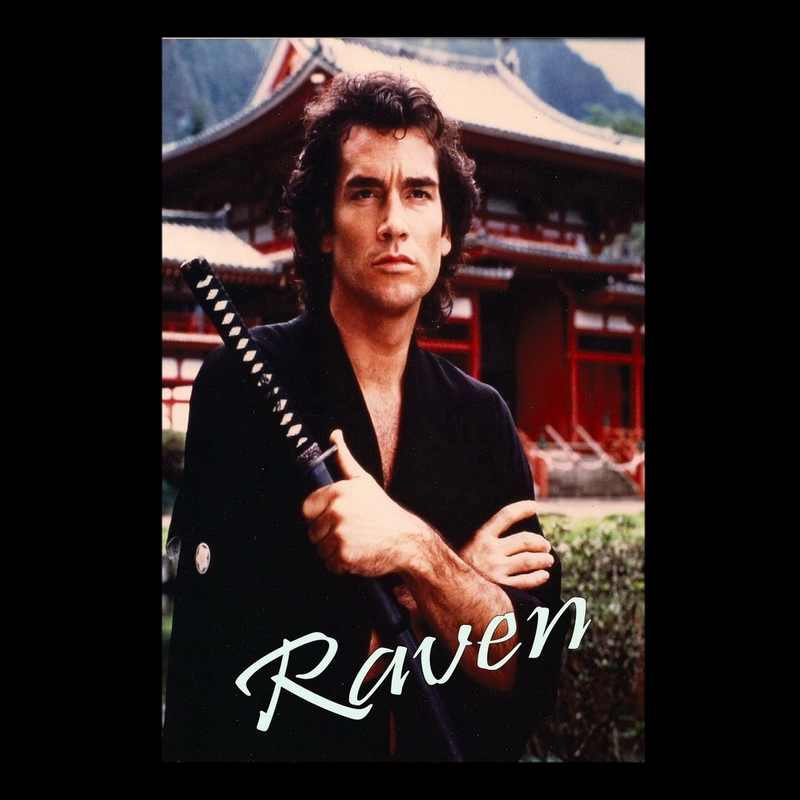 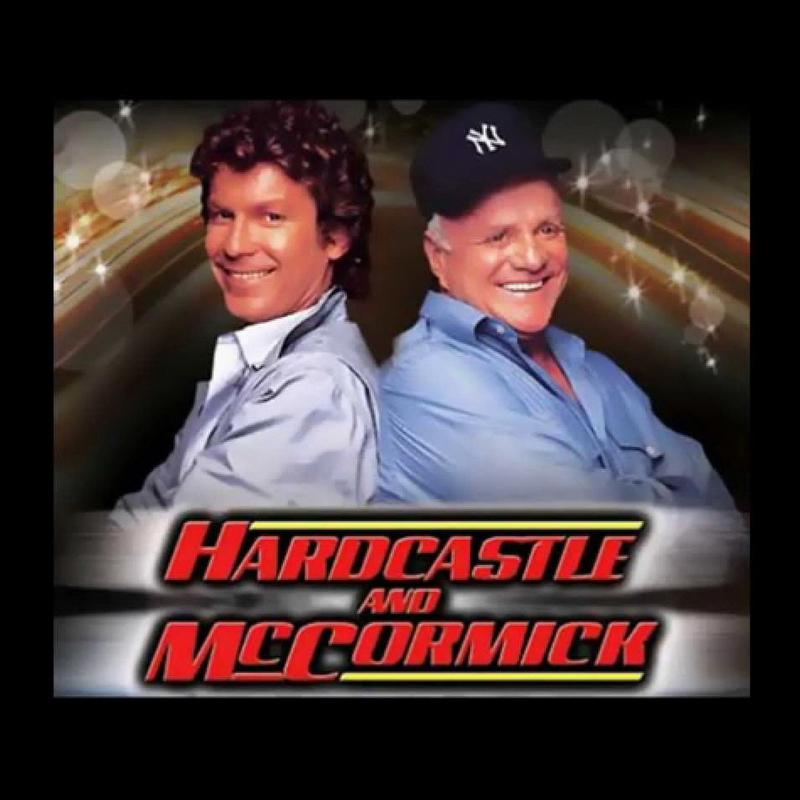 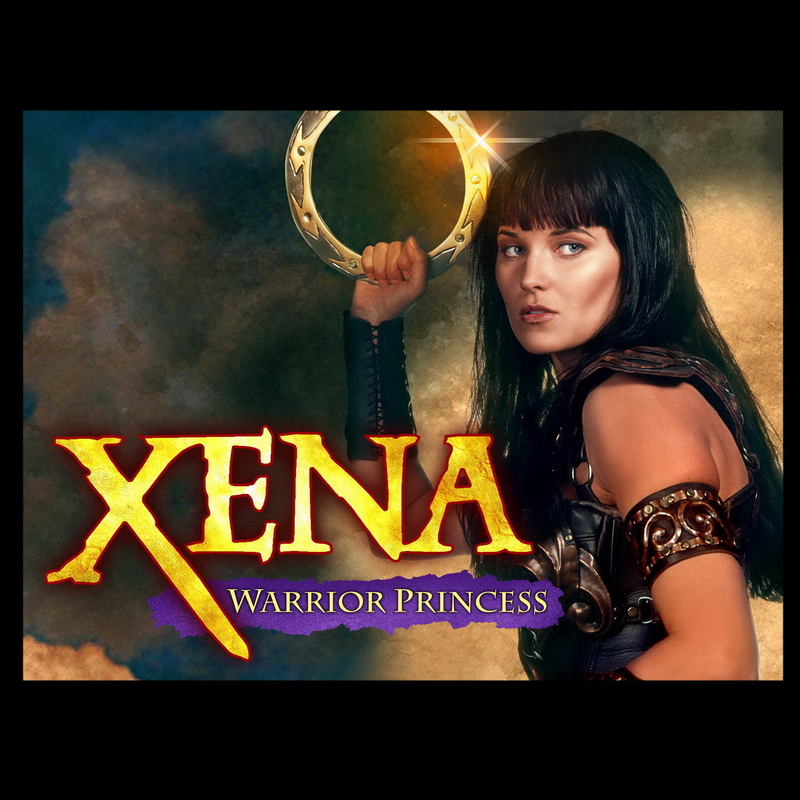 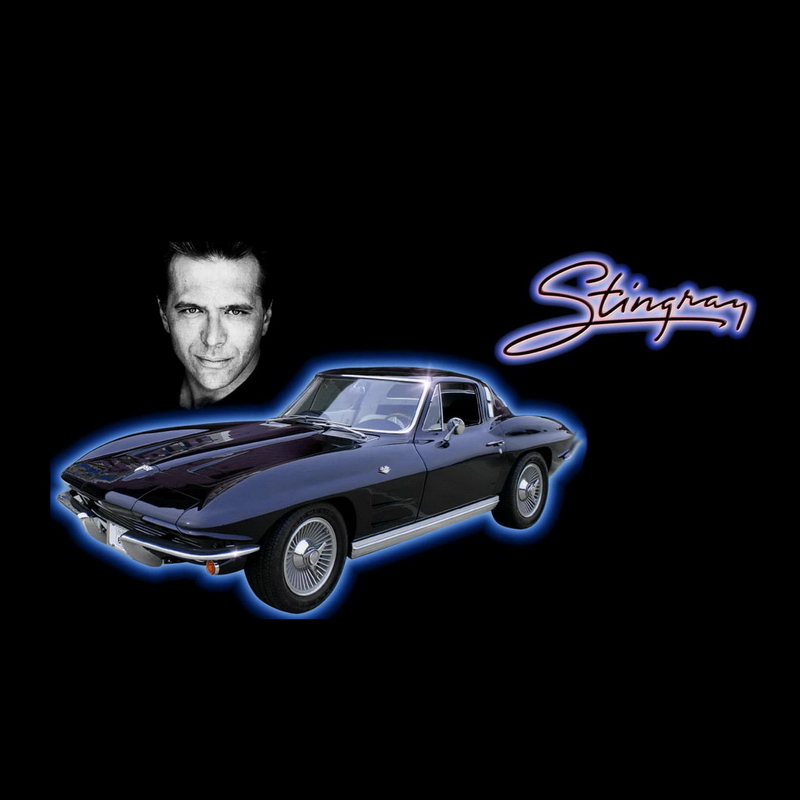 WHAT DO THE A-TEAM AND XENA WARRIOR PRINCESS HAVE IN COMMON?

Steven L. Sears has worked as a Writer, Story Editor, Producer and Creator in Television, Film, digital media and animation. His lengthy career has encompassed over fifteen separate Television series, and development deals with many major studios in the industry, including Columbia Studios, Sony/Tristar Television, Rhysher Entertainment, Artists Inc., Cookie Jar Entertainment, Digital Pictures and many others. 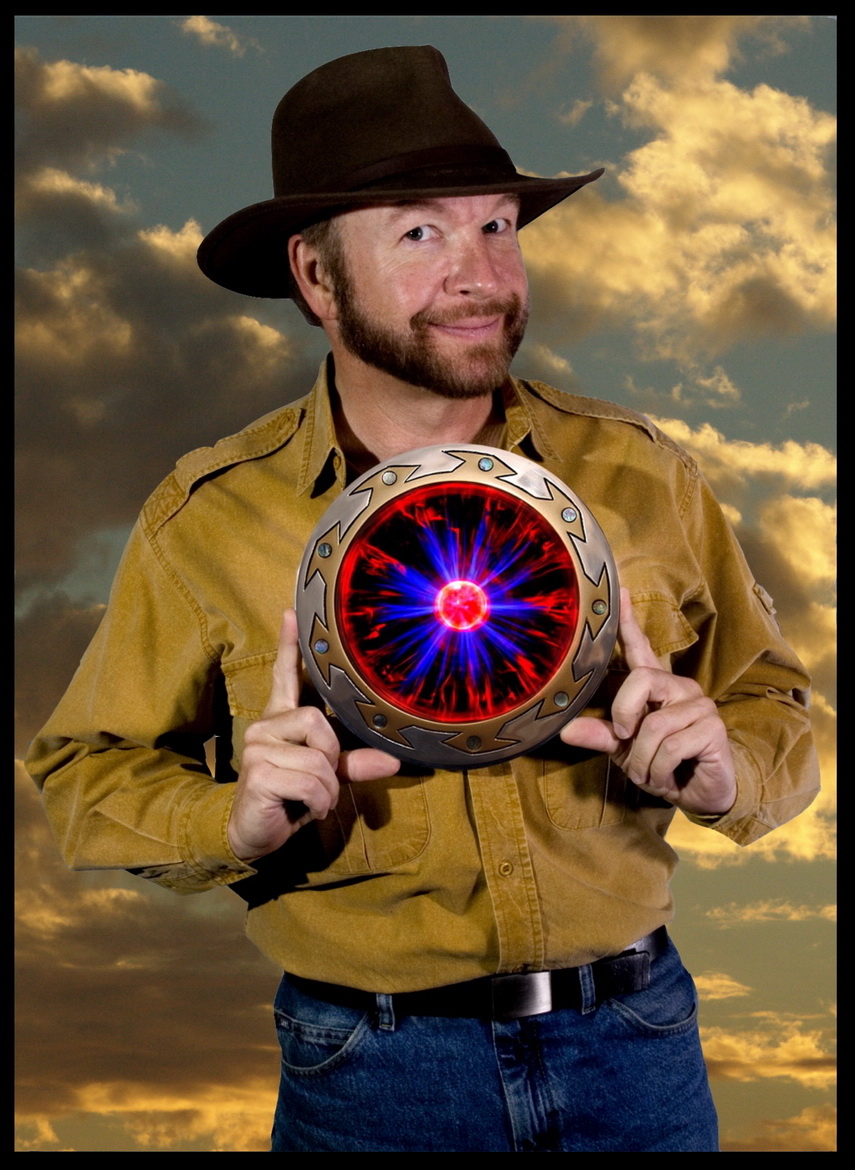 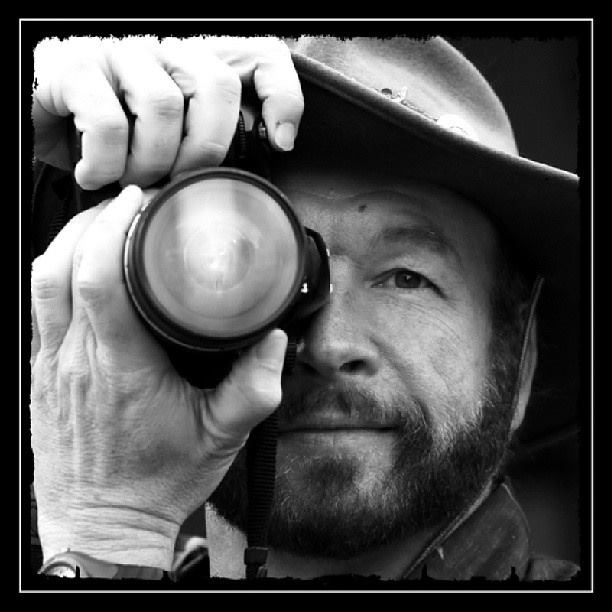 Steven’s initial foray into professional Television writing came with his hiring as a staff writer on the Stephen J. Cannell Productions hit TV series RIPTIDE, for the NBC Television Network. He followed that up by adding his talents to the writing staff of one of the more popular genre series of its time, THE A-TEAM, also for NBC.

From there, he continued his career by writing and working on such popular series as HARDCASTLE & McCORMICK, JJ STARBUCK, STINGRAY, WALKER-TEXAS RANGER, HIGHWAYMAN, ROBIN’S HOODS, HOLLYWOOD DETECTIVE, FATHER DOWLING MYSTERIES, HARDBALL, GRAND SLAM, JESSE HAWKES, SUPERBOY, S.H.E. SPIES and many other Television favorites. His animation experience includes ITSY BITSY SPIDER, TRANSFORMERS: RESCUE BOTS and working with the legendary animation Director Don Bluth as writer on the short feature THE GIFT OF THE HOOPOE.

More than just a writer, Steven also moved up through production as a Story Editor and Producer to Creator of Television series. After Producing SWAMP THING for USA network and RAVEN for CBS, he soon moved to a series that has made its mark in Television and pop culture history, as Co-Executive Producer of the wildly popular series XENA – WARRIOR PRINCESS. He followed that up by co-creating the latest incarnation of the legendary comic book heroine SHEENA for Sony/TriStar Television, which ran for two seasons.

Still involved in Television and Film development, he recently branched out into the literary world. He is a contributor to THE LAST CITIES OF EARTH anthology, based on the artwork of Jeff Sturgeon, and his partnership with popular sci-fi author Kevin J. Anderson (DUNE: HOUSE ATREIDES; CLOCKWORK ANGELS; DAN SHAMBLE, ZOMBIE P.I.) has resulted in the gritty futuristic sci-fi graphic novel STALAG-X.  Published by Vault Comics, STALAG-X already has an option deal in place.

A popular figure at genre sci-fi/pop culture conventions, Steven has an eclectic fan base as a result of his many series and accomplishments and is a frequent guest speaker at colleges and universities. 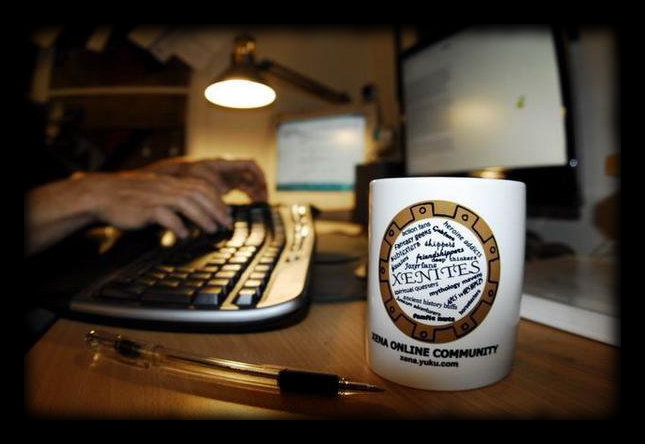 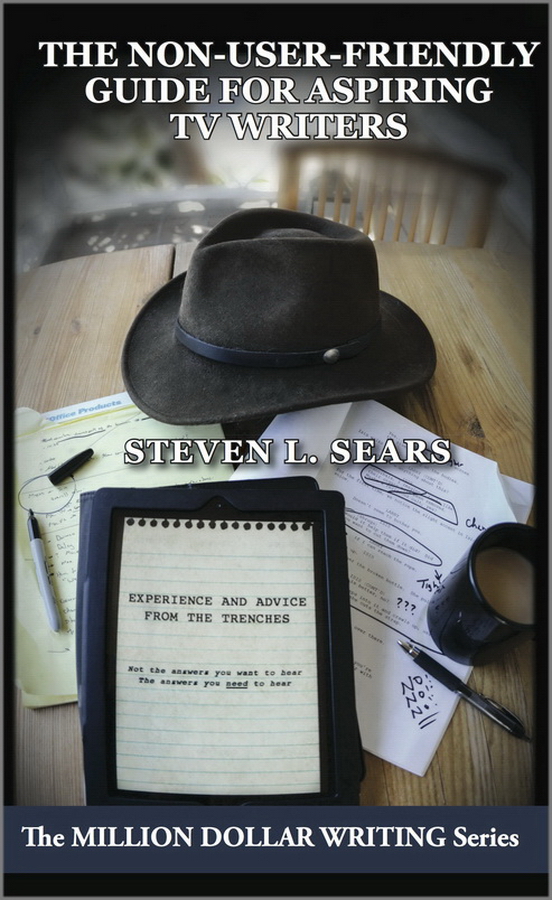 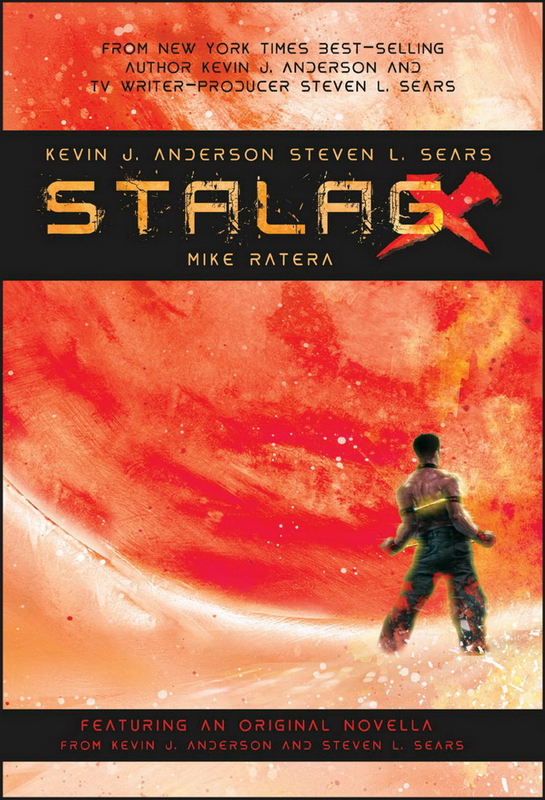